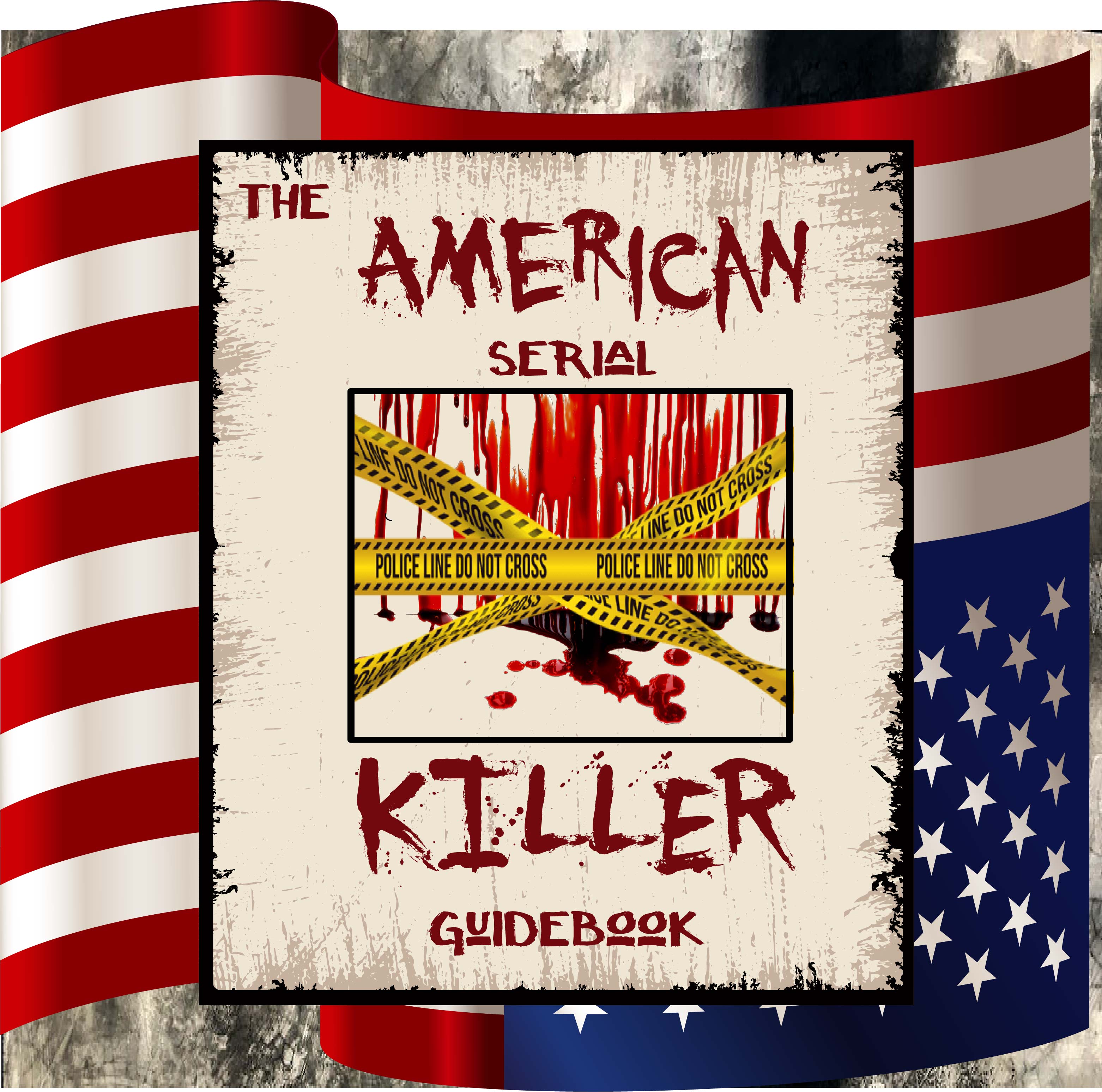 Nature vs Nurture. Was Aileen Wuornos Made or Born to be a Serial Killer? 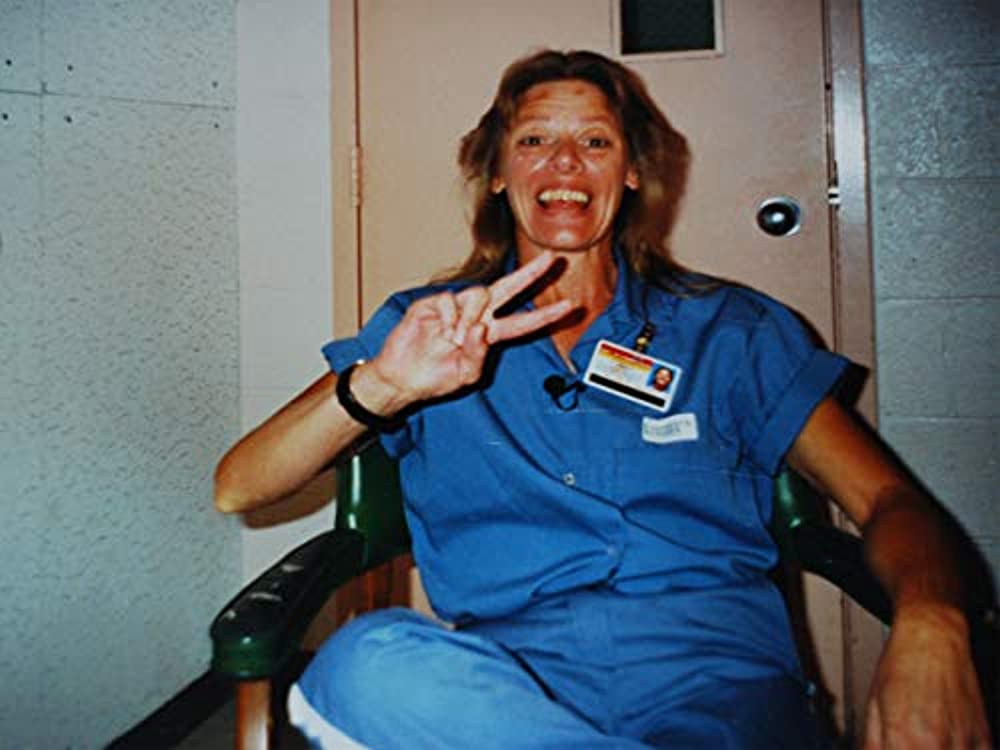 Make sure not to miss episode 5 releasing next week. We will be going in-depth into the life, crimes, and execution of Aileen Carol Wuornos. Was it early abuse or later traumas that drove her to kill? Listen and find out on the next episode of #TheAmericanSerialKillerGuidebook.

Born February 29th, 1956, Aileen Carol (Pittman) Wuornos, was considered one of Americas most brutal female serial killers. While engaging in prostitution between 1989-1990 along Florida highways, she robbed and murdered at least seven of her male clients. She claimed the murders were self-defense because they were all either trying to rape or had already raped her but, a Florida jury didn't believe her resulting in her execution by lethal injection on October 9th, 2002 at the Florida State Prison in Raiford, Florida.

HELP SUPPORT OUR SHOW
Visit our store  HERE for all of your favorite serial killer gear!!! 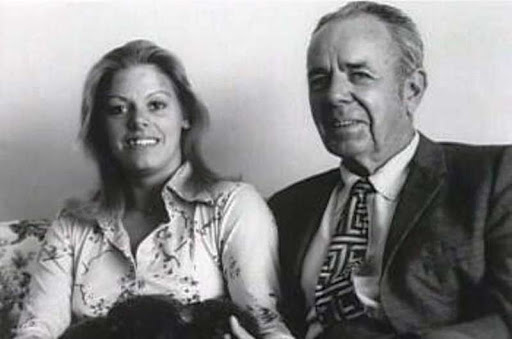 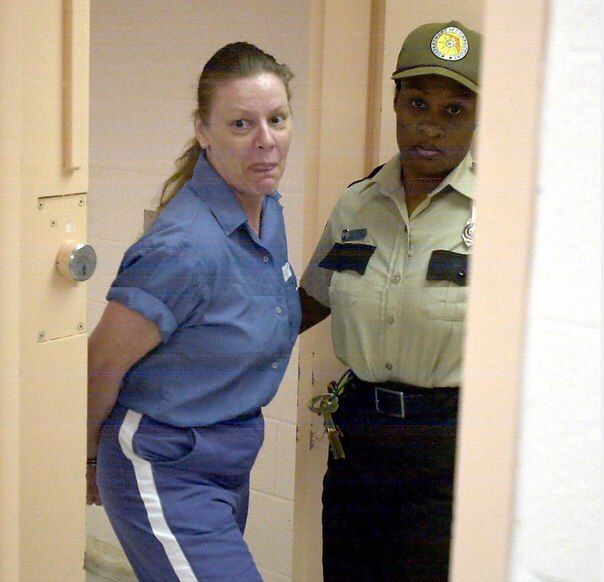 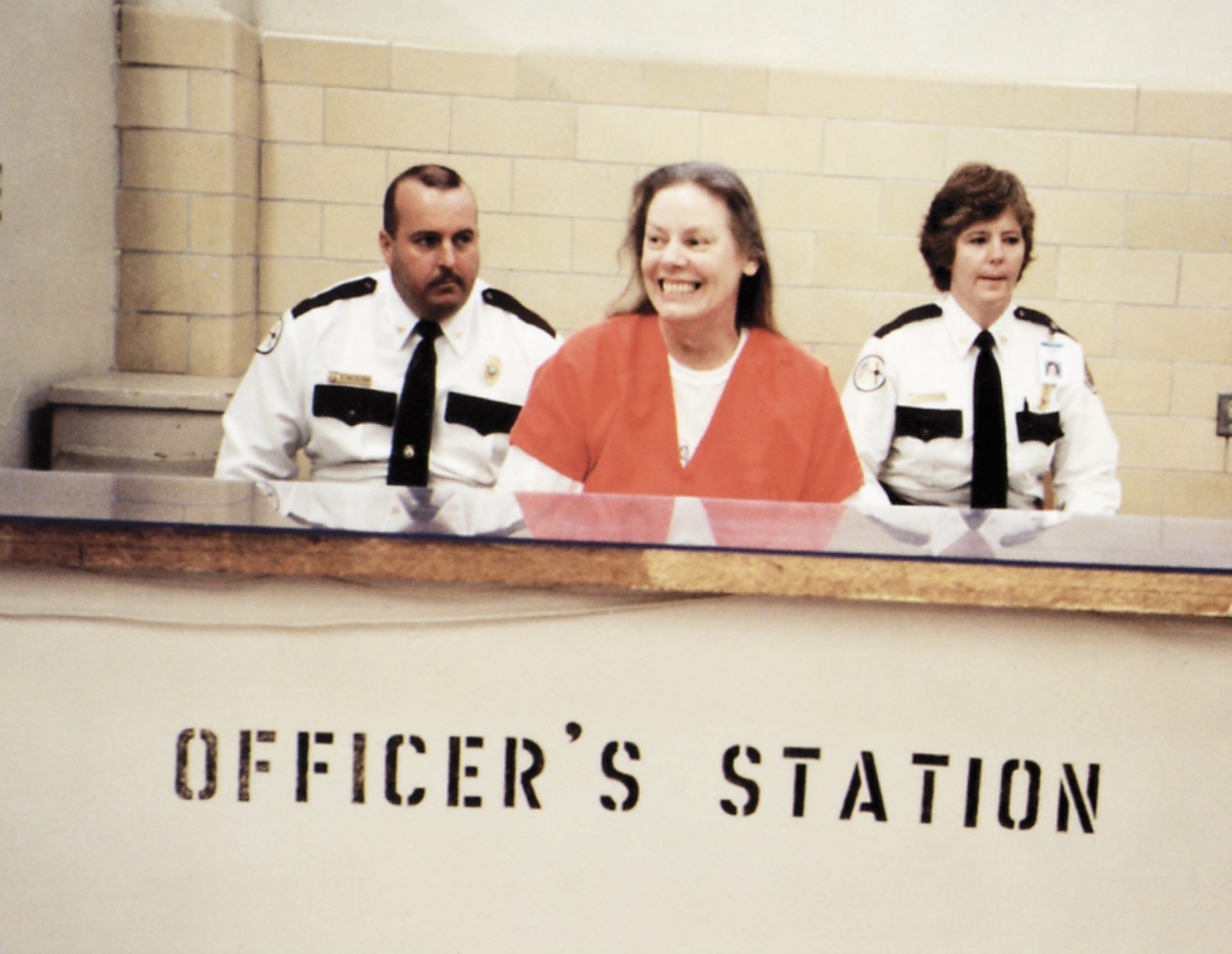 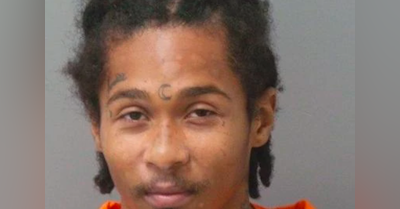 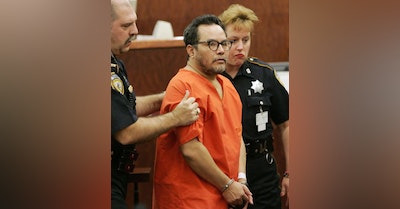